How I Do My Nails At Home 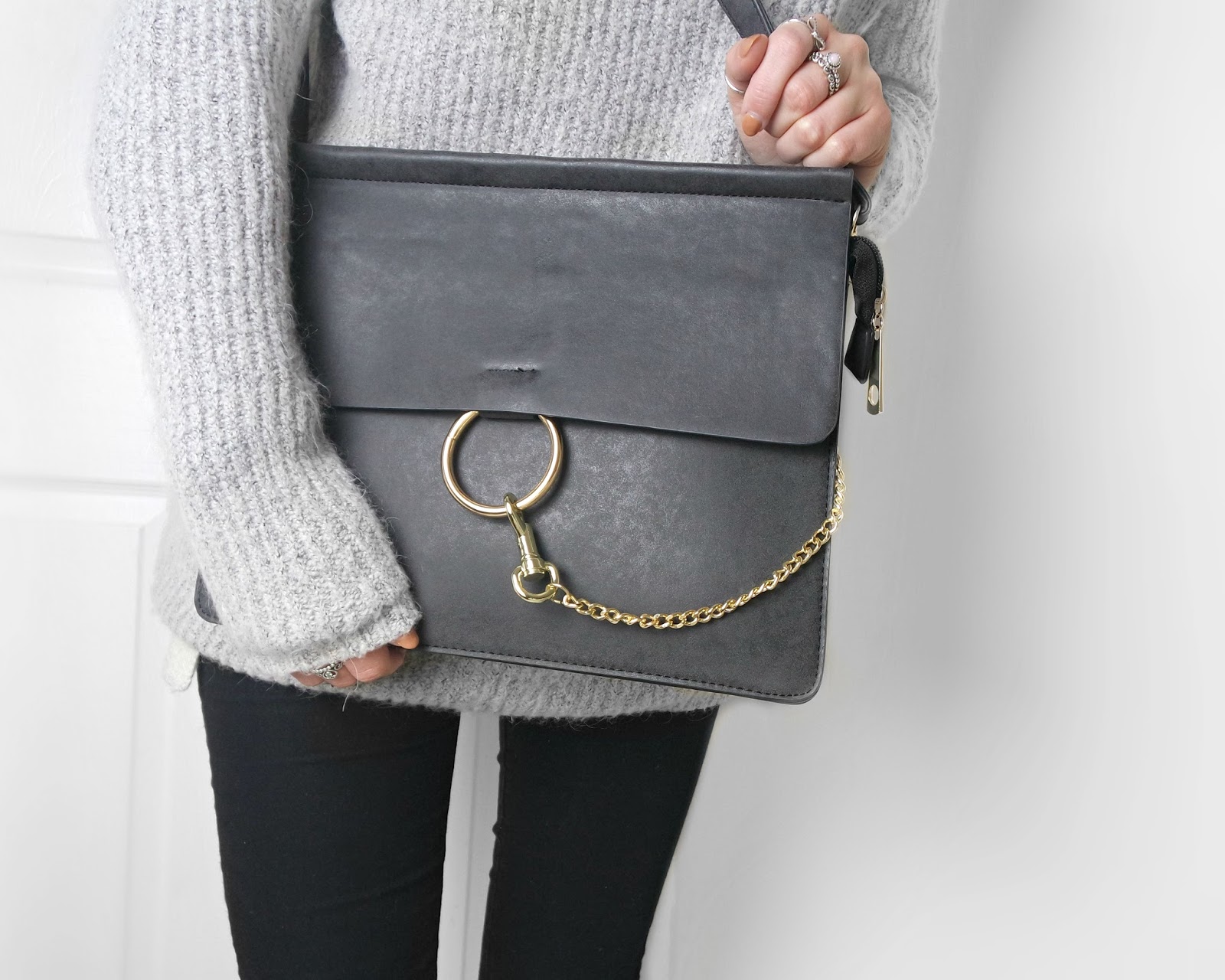 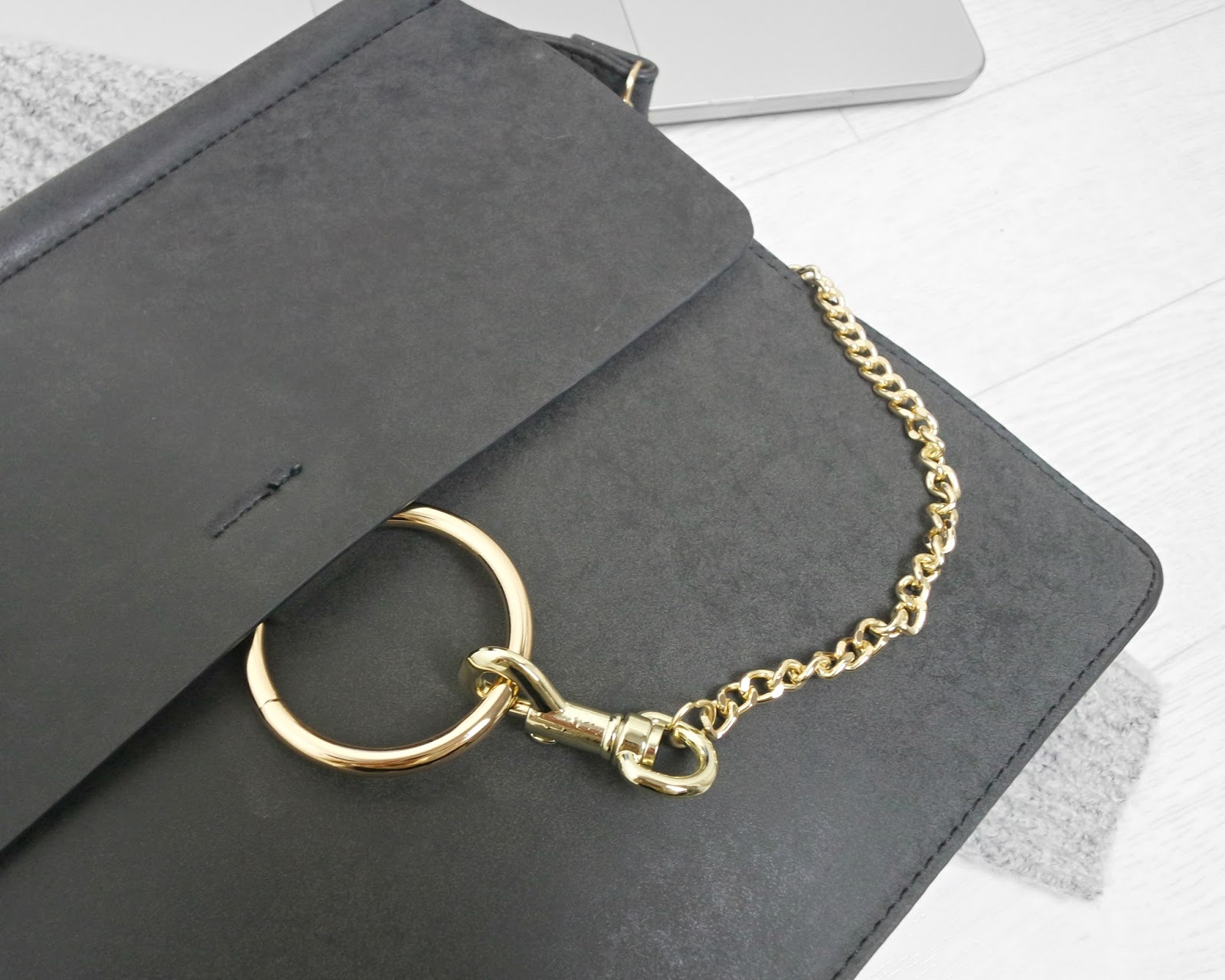 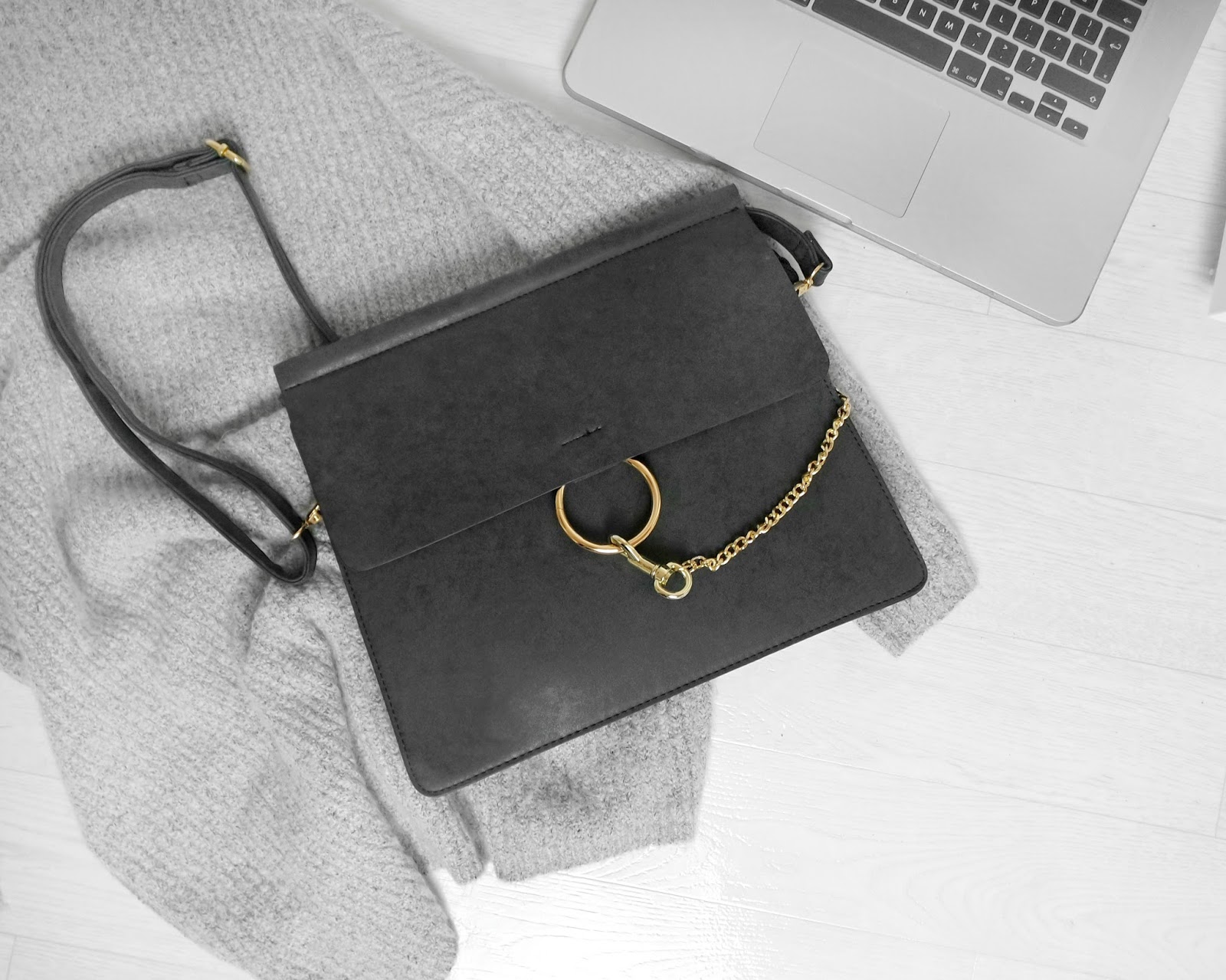 The Chloé Faye seems to be the ‘it’ bag right now. Understandably so… It is freeeeaking fabulous. If you’re like me though, you’d have to sell your left kidney to get one. Actually, I’d probably need to sell the right one too. Instead, I was on the hunt for an ‘inspired’ style.

This one I found on eBay for £17.90 after searching ‘chain satchel’. It took a bit of a hunt, but the Gods of cheap eBay crap eventually delivered. It’s also from a UK seller so no waiting 6 months for it to arrive from the other side of the world! Don’t get me wrong, it’s quite clearly not a Chloé handbag – you can’t expect incredible quality for under 20 quid, but it will certainly last me this season. It’s not a carbon copy either (there’s a Jessica Buurman version I’m tempted by that’s much more of a likeness) but if anything, I’m happy with something that isn’t an exact match. I don’t want a handbag that looks like I’m actually trying to pass off a fake as the legit version, or seem like I’ve unknowingly thought I’ve got £1500 handbag for the bargain of £50, you know? I’d rather it just be something along the lines of the Faye look, not an ‘is it? or isn’t it?’ sort of thing. To be honest, no one in my local area of mostly 70+ even knows what a bloody Chloé Faye bag is.

I know dupes aren’t for everyone, and if someone delivered a Chloé bag shaped baby I would be happy to adopt, but for now, there’s no chance I’ll be spending nearly 2k on an accessory. Sigh… One day!

Now is anyone can find one with silver hardware then hook me up – I don’t normally wear gold, but for £17.90 I can cope. 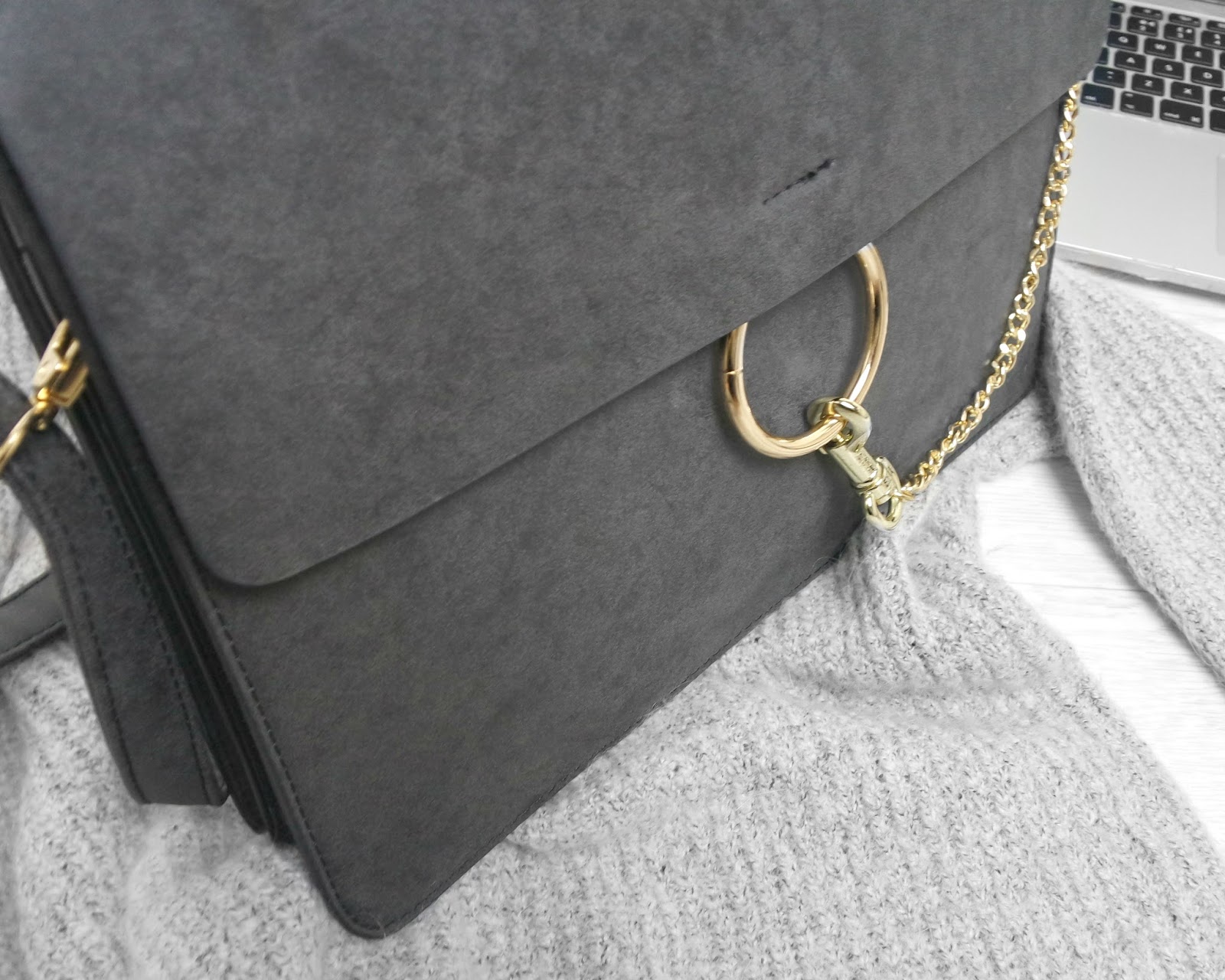 I'm Lydia, from Sheffield. I work in social media, spend a lot of time blogging, occasionally dabble with YouTube and forever eat too much peanut butter. If you want to contact me my email is:
[email protected]